Protect yourself with Avannubo from the recent email-attached malware campaign.

The emails have different subjects, but all of them have a Word document attached and are intended for the user to execute it in order to infect the device and obtain confidential information from the victim (bank accounts, lists of addresses to infect, passwords, etc…) . The malware has been identified as Emotet, a well-known banking Trojan active since 2014 that is characterized by spreading through emails trying to trick users. It is a polymorphic Trojan, capable of changing its code each time an antivirus firm detects it, thus avoiding being completely removed from the system. The only solution to prevent being infected is to have an antispam filter or to have a new generation antivirus. To prevent it in AVANNUBO, we apply our AVANSPAM antispam and a specific antivirus based on behaviors and not on signatures like the rest of the antivirus on the market. With these two solutions you will avoid infecting your device. Contact us at 902 900 599 or by email at comercial@avancemgrup.com 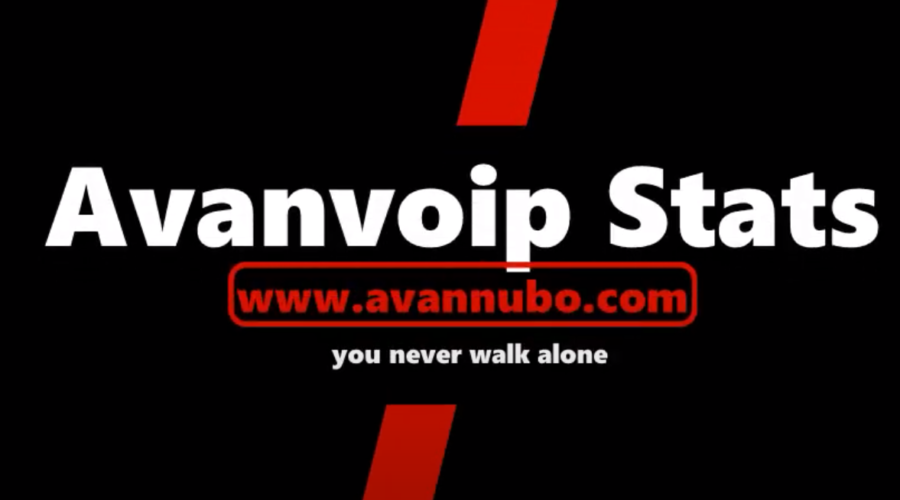 Grants for the employment of 30-year-olds and over 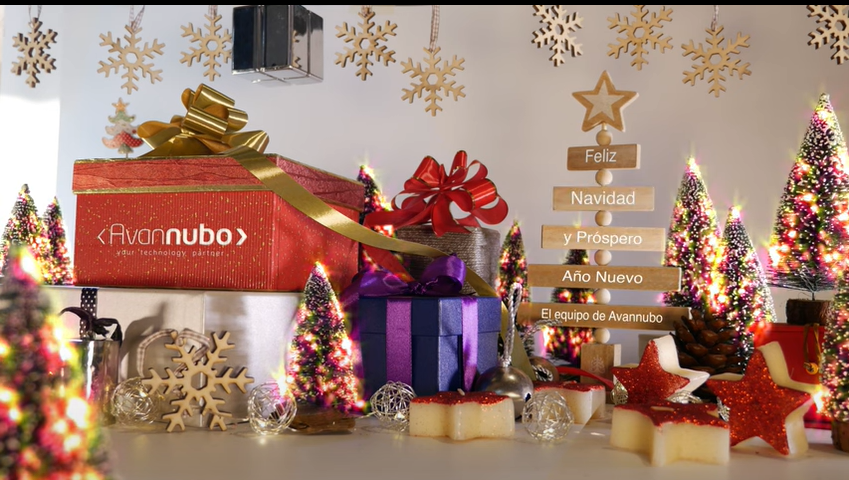